All the Single Ladies (Are Buying Homes) 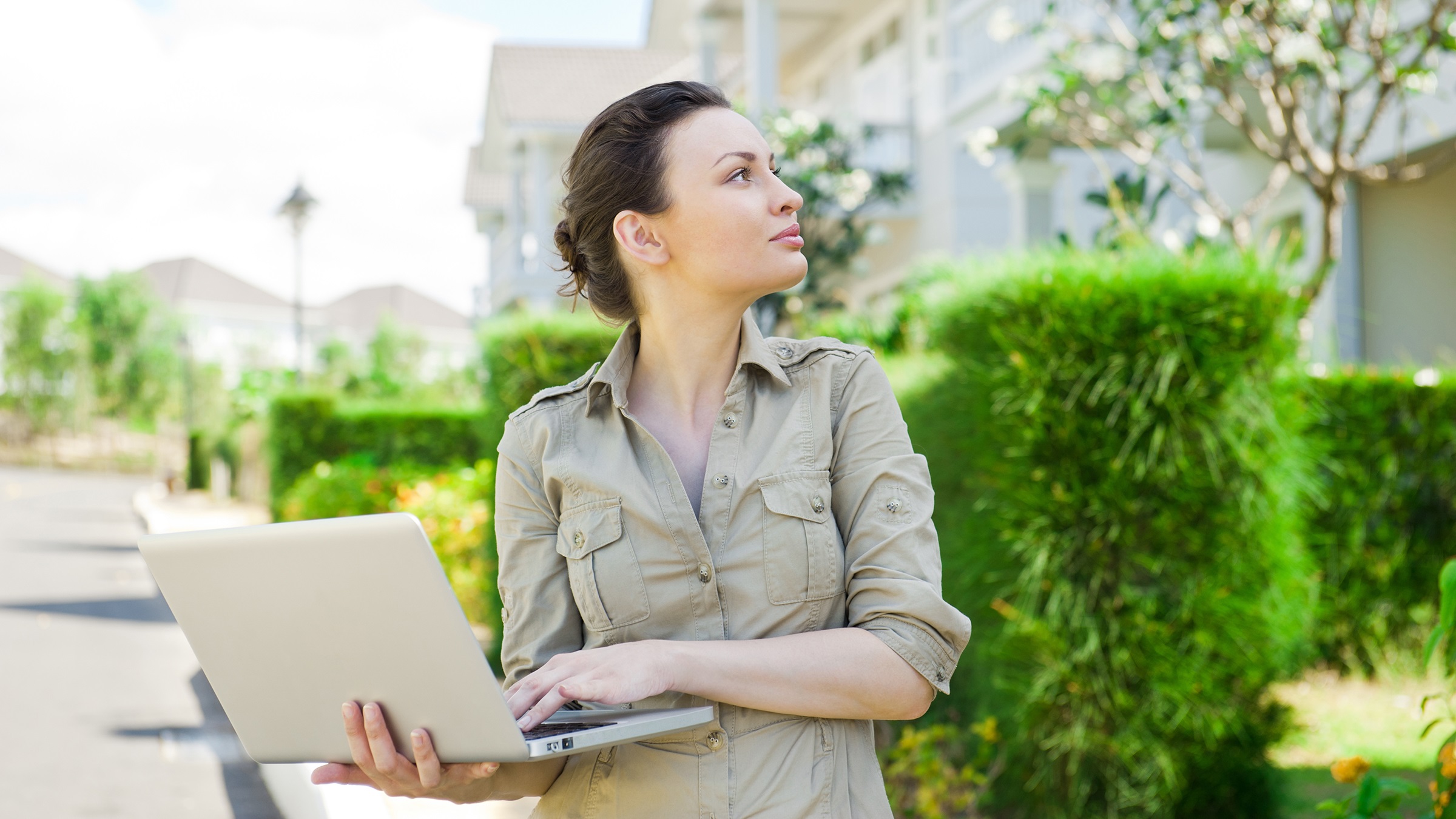 The night before my closing I was a sleepless mess, a bundle of nervous energy and doubt. Even as I was set to close on my first house after my divorce, I questioned myself and nearly talked myself out of it.

I get it, buying a home as a single female is intimidating, terrifying even. But doing it, and doing it successfully is very empowering. I was making the right decision, in fact I was making a phenomenal decision. And I’m not alone.

Single female homeowners outnumber single male homeowners two to one. In 2018, the National Association of Realtors Home Buyers and Sellers survey found that 18 percent, or one in five homebuyers in the U.S., were single females and just 9 percent were single males. While married couples still dominate the residential real estate market, comprising 63 percent of all home sales in 2018, single females increasingly represent the second-largest home-buying group behind married couples.

“We do know single females tend to really value homeownership, not just as a financial investment but also as a place where they can live,” said Jessica Lautz, Vice President of Demographics and Behavioral Insights at the National Association of Realtors. “They really desire a place they can own and call a place of their own.”

That was my motivation in moving from West Chester to Hyde Park. The four bedroom home I lived in while married was simply too much. I didn’t need to move, but I knew where I lived didn’t speak to me. I started asking myself what was most important to me in a home, rather than in a house. I liked the character of the homes and the character of Hyde Park. I could walk to restaurants and coffee shops, and learn the flavor of the neighborhood. It felt right. Buying my home was everything I hoped it would be.

Single female buyer or not, the advice remains the same when first buying a home: surround yourself with knowledgeable experts. Run your budget numbers, but research several lenders and get prequalified so you’ll know exactly where you stand. Seek out an experienced, trusted realtor, someone who can lead you through the often-confusing process. Make sure you have an emergency fund in place, for all of those unforeseen expenses. Above all, remain calm and confident throughout the process.

If you are a single female intimidated at the thought of being a homeowner, don't be. Let me be your guide. I've been there and know the doubts and "what ifs" you may be experiencing. Contact me at 513.702.3419 or email angie.sexton@cbws.com.