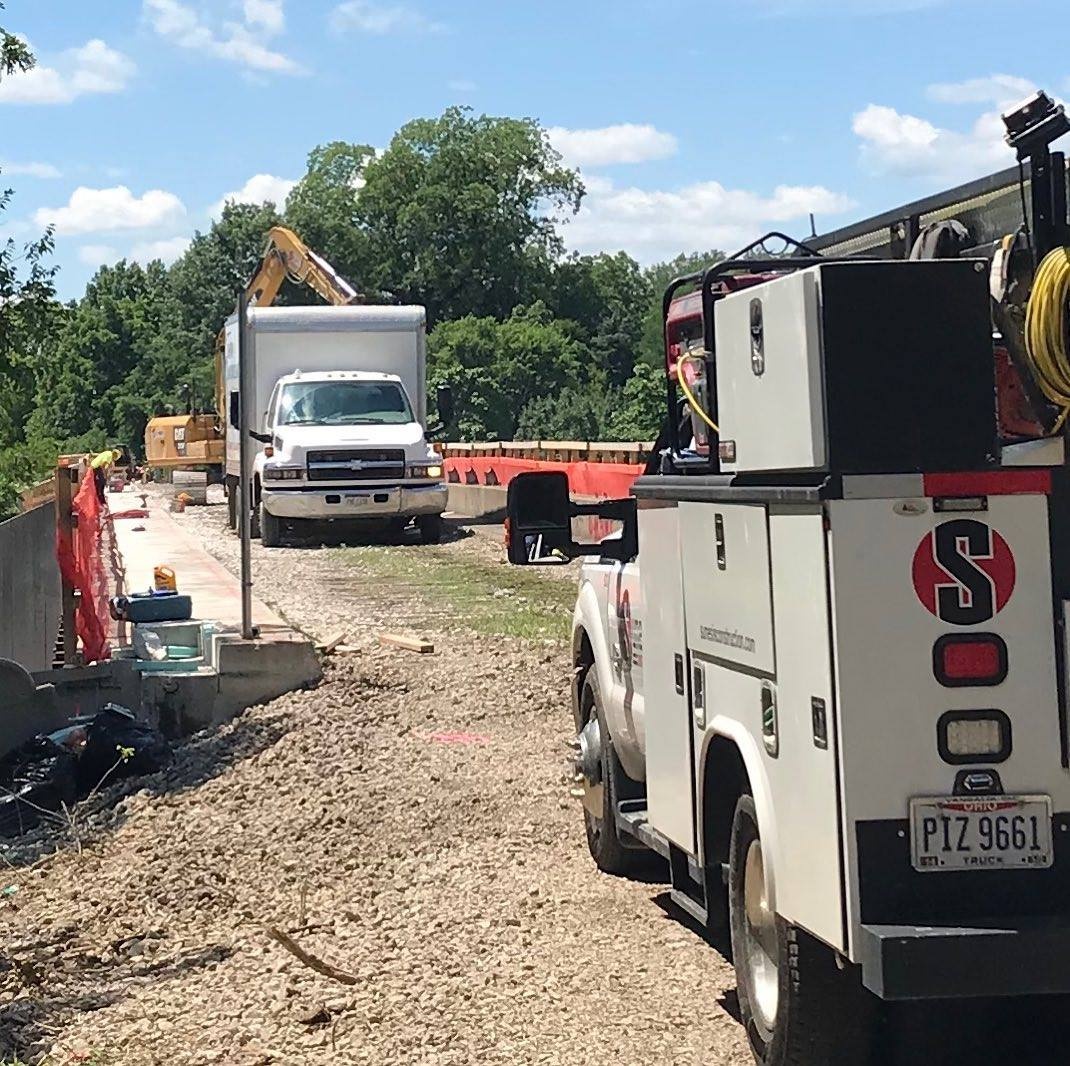 Sean McGrory’s excitement is palpable. The board chair of the non-profit Wasson Way Project extols the project’s unique ambition, the literal knitting together of separated neighborhoods.

“This will really be a true urban trail,” he noted.

Construction on the second phase of the project, which extends the trail over a railroad bridge over I-71 in Evanston, began earlier this year.

“This trestle will connect it once again," McGrory said.

The trail begins just west of Victory Parkway, near Xavier University. lt currently runs a half mile from Madison Avenue in Hyde Park to Tamarack Avenue, along a portion of the 4.1 mile right of way currently owned by the city. Phase two extends the trail another 0.7 miles, from Tamarack to Montgomery Road.  This phase of the trail is expected to be completed later this year.

Planners ultimately envision Wasson Way connecting multiple city neighborhoods, stretching from Avondale to Mt. Lookout. When completed, the 7.6-mile trail will also traverse Norwood, Fairfax, Mariemont and Newtown. At the eastern end of the trail, it will link with the Little Miami Scenic Trail, and the still-under-construction Ohio River Way Trail, which includes the Lunken and Armleder trails.

Ultimately though, Wasson Way is but one piece of the greater Cincinnati Riding or Walking Network (CROWN), under the auspices of the Green Umbrella non-profit. According to the Green Umbrella web site, CROWN is a “vision for a 104-mile active transportation network connected by a 30-mile separated trail loop around Cincinnati's urban core. When complete, CROWN will connect at least 242,000 people in 49 neighborhoods to major destinations like employment centers, schools, parks, retail, recreation, and entertainment.”

Along with real estate, cycling is my other passion. If you’re looking to purchase a home along the Wasson Way trail or near any other local trail, call me at 513.702.3419 or email angie.sexton@cbws.com